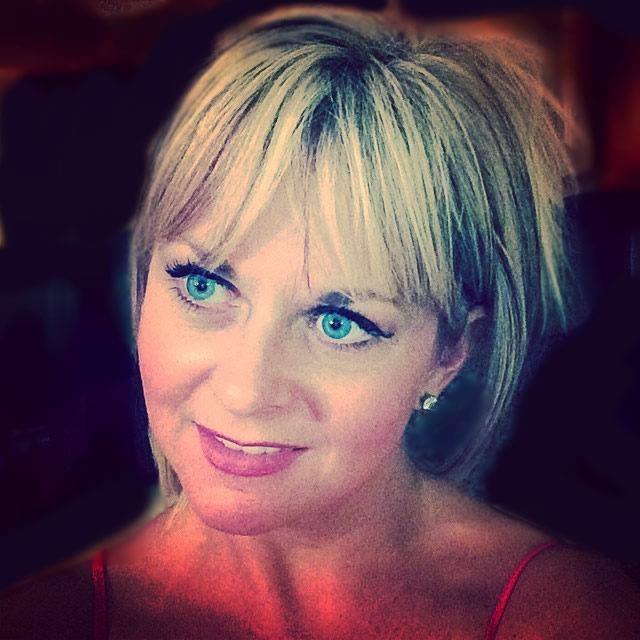 C.Kimberly Toms has been involved in media since the age of 14, when she appeared in television commercials. As part of a lengthy digital marketing career she has worked in television, major motion pictures, digital video and as creative director/producer of still photography fashion shoots, in addition to serving as CMO of an IR Top 400. Kimberly is currently the President of Roulez Media, Roulez Magazine, Hero Film Festival and the Roulez brand family. She is the award-winning Producer-Director and Subject of Escaping Fed, a documentary film about her journey through empowered criminal victimization. C.KT also frequently freelances as a writer and has written over four million words and 4,000 articles.

For work, C.KT focuses on digital marketing, writing and media projects. She remains committed to working where she is empowered to make a real difference. Projects include eCommerce, content development, documentary film, photography and editorial writing.

C.KT brings over 35 years of hands-on, in-the-trenches and through-all-phases of business experience applied quickly and effectively to find problems and create solutions to drive your business to the next level.

Creativity wins hearts, minds, battles and wars. C.KT helps you infuse creativity with forethought, consideration, integrity, strategy, experience, empathy and tenacity, so you become the ant who pushed the boulder up the hill, the Henry V at the Battle of Agincourt.

Life or death. Man vs. man. Man vs. himself. C.KT has been there, experienced it fully, stood up, made a movie about it and testified to it. When few will help find a way through or out, C.KT commits herself to doing so. When smoke clears, let's talk about preventing the problems, in the first place.